King of Games: Yugi's Legendary Decks - a beautiful boxed oriental game set that includes many of the treasures inspired by this timeless story of Yugi Muto!

* 41-card Deck used by Yugi in the first season of the original Yu-Gi-Oh! animated series, including his initial Duel with Seto Kaiba and his adventures in the Duelist Kingdom

* 41-card Deck used by Yugi as he battled The Pharaoh himself in the final Duel of the original series, focused on Gadget monsters and the Silent series of LV monsters

Free shipping on all orders in the USA.

Our amazing support team is here to help.

Simply return it within 30 days for an exchange. 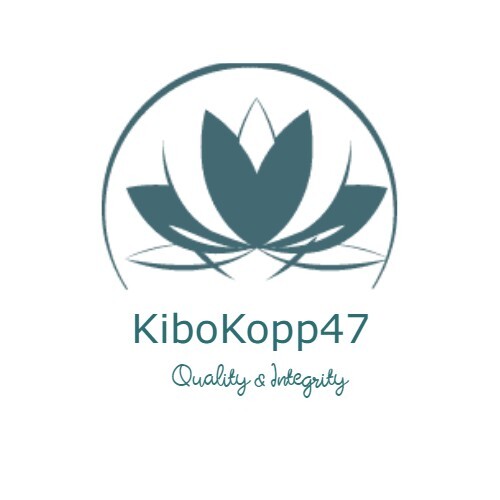